In this interactive article, implement the classic Sieve of Eratothenes algorithm for finding prime numbers.

The Sieve of Eratosthenes is one of the oldest-known algorithms, and it’s still helpful for deriving prime numbers! The algorithm is attributed to Eratosthenes, a Greek mathemetician born in the third century BCE. 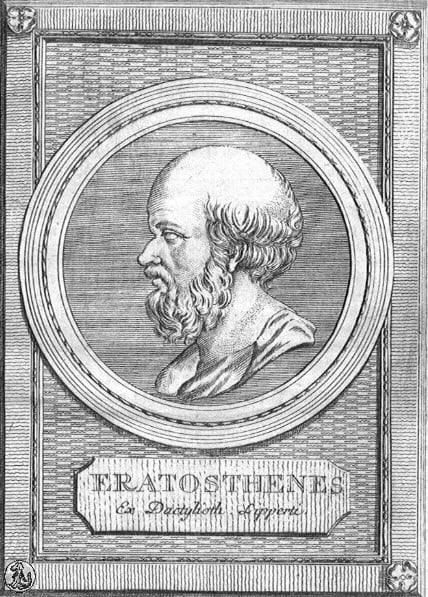 The sieve provides a set of steps for finding all prime numbers up to a given limit. In this article, we’ll cover implementing the Sieve of Eratosthenes in Java. As a reminder, a prime number is a positive number with no divisors but 1 and itself. 2, 3, 11, and 443 are all prime numbers.

The sieve works by first assuming that all numbers from

are prime, and then successively marking them as NOT prime.

The algorithm works as follows:

When the steps are complete, all remaining non-marked numbers are prime.

If we wanted to find all prime numbers less than or equal to 10, we would:

This animation shows the whole process for primes from 1 to 100:

There are many possible ways of implementing this algorithm in Java. We’ll outline a basic approach here and then walk through it step-by-step.

If you’d like to try your hand at implementing the algorithm using these steps, jump to the complete algorithm code block below. Otherwise, we’ll do walk through a step-by-step breakdown below.

Step One: Create the Array